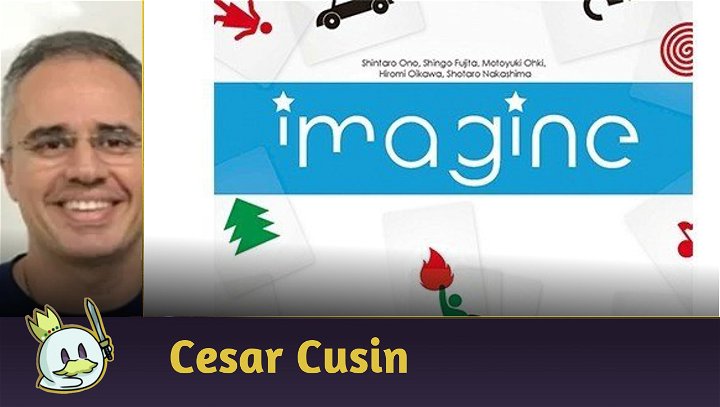 Imagine is a really fun game that has taken games like Pictionary and Mime Game to the next level. And I say more, it got much better! Do you want to test your creativity, abuse your imagination and have a good laugh? Then Imagine is your game! It's a family game

where everyone can enjoy. In my opinion, many people stop playing party games like Pictionary because they are ashamed to draw badly or mime (I'm one of them). Imagine solves this problem and brings even more fun.

But what is Imagine, and what makes it different from its predecessors? Well, You'll use cards to give clues about your puzzle, that is, without having to draw anything, much less mime. So, the problem of people who were ashamed is over. Obviously, the differential of Pictionary is drawing and many loves it, it is also known that the Mime Game has as its differential the mime that makes for good laughs, but both are not for me.

The designers of Imagine are Shingo Fujita, Shotaro Nakashima, Motoyuki Ohki and Hiromi Oikawa. Its artist is Shintaro Ono. This is a game for 3 to 8 players aged 10 years and over. It's a party game with unique mechanics: card selection. To top it off, it has received several award nominations and won in 2017. There are 60 enigma cards, 60 transparent cards and to complete, 35 score cards. I'll talk about the card features later, but it's a competitive game that has many cool moments for your gaming table. You can acquire the game in Noble Knight

Imagine is simple and a lot of fun, it suggests that the first player is the most creative person to start with, however, if they don't decide who is the most creative, the youngest starts. I've already seen people lying their age to be the first player. A turn of Imagine is simple, the player at the time takes a puzzle card, gives the hint and uses the transparent cards to give hints, whoever gets it right wins a point with the player at the time. But is that it? Of course not! Now let's get to the details that make Imagine a great and fun game. We will start with the Enigma cards, there are 60 cards with 8 Enigmas each, which gives a total of 480 different riddles. The current player takes one of the cards from the enigma card pile and asks a random player to say a number from 1 to 8. Chosen number! The starting player will speak the enigma and will have to give his hints using the transparent cards. There is no time limit, if no one gets it right, players can enter into a consensus ending the turn and no one gets points, however, if one or more players get it right at the same time, they and the current player get 1 point each. Now the time has come for such transparent cards. After all, why are hint cards transparent? And the explanation is simple: because each one has a different image, symbol or geometric shape, and you'll do many things with them to give tips about your puzzle, you can, for example: join cards, overlap, hide parts with your fingers or move, all at the same time, if you wish, they do not need to remain static. This explains the fact that being transparent makes everything easier!

The previous image shows the overlapping happening, by the way, I ask you, the enigma is the title of a movie. What's the film? Do not read the following text, as it contains the answer. Did you think a little? Whoever answered "Titanic" was right. You just won a point with me. Shall we play some more? The enigma is another movie title. What is the movie in the following image? This one will take a little work, look at all the cards, think of them together, in fact, there are some peculiarities of Imagine: it is forbidden to speak, make sounds, sing, mime with your hands… but with cards you can! It is forbidden to compose letters or numbers with the cards... use your imagination! Have you guessed the movie title from the previous image? It's “Back to the Future”! Let's go to another enigma, now it's a weird job. What work does the following image represent? This I confess is not the easiest either. I take this opportunity to clarify what is allowed in Imagine: Use as many cards as you like, join cards, overlap them, place them side by side and even animate them. Hide parts of the cards with your fingers, create 3D models by taking the cards off the table, but be careful not to get carried away and mime with your hands! This is forbidden! Well, I've given you enough time to figure out the profession in the previous image. Last chance! Whoever answered "Snake Charmer" was right. To finish, let's go to the last enigma, it's a technique. What is the technique? This one wasn't so difficult. What's your guess? Whoever answered “Hypnotizer” was right. The limit is your creativity, and in terms of creativity with 60 transparent cards available, there are plenty of possibilities.

About the time that the player in turn waits to guess their enigma, well, there is no time limit, but I advise putting a countdown (on a mobile phone) in this game. Counting makes it much more fun and dynamic, tension will be part of the game, it will be much more challenging, but I only recommend it after playing it a few times. I also advise holding back because when someone passes close to the correct answer, the player at the time will die to smile, gesture or signal that he is close, but it is prohibited. You have to stand there with a poker face waiting for the right answer, with or without time.

Imagine even has a Variant called “Another dash of creativity”. You can make other players guess an enigma of your own instead of drawing a card. When it's your turn, just give a relevant hint (movie, character, object, etc.) and get started! You can also customize your puzzles with common interests among the players (artworks, books, video games, etc.) or even more personal themes, like “Ana's favorite toy”, her vacation destination, and so on, but always choose an enigma that everyone can guess!

The End of Game

The game is over when all players have 2 chances to make others guess an enigma. The winner will be the player who gets the highest total of points. In case of a tie, play another turn to break the tie!

Imagine is a game for you to have plenty of fun and laugh a lot with your friends, and I definitely recommend it to your collection! 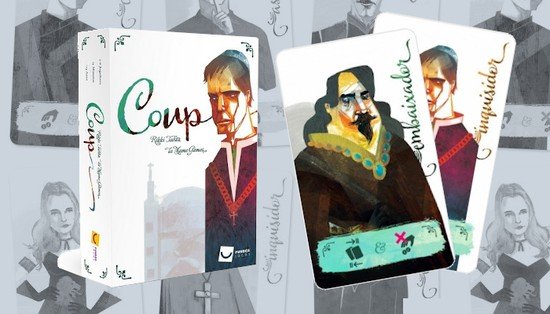 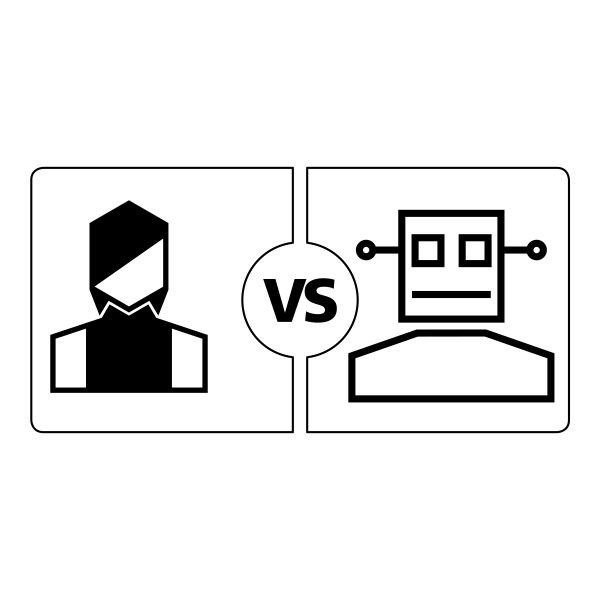