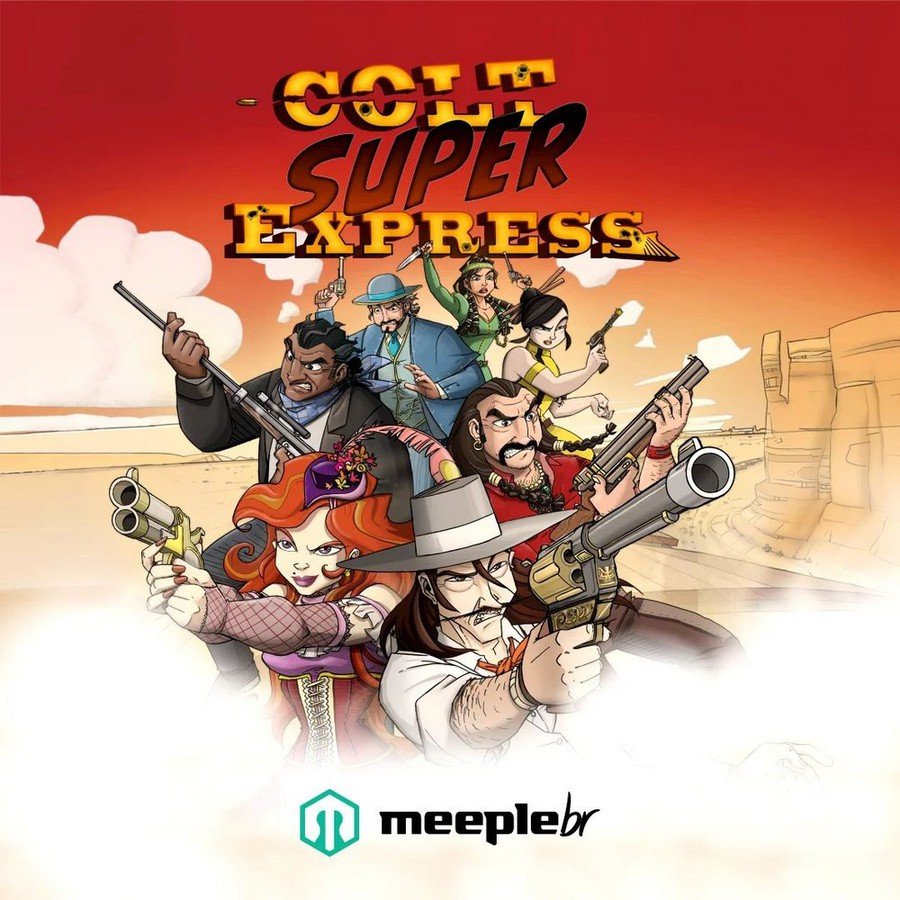 Unlike its more pumped predecessor, Colt SUPER Express is all played with cards, from the actions of the characters, who each have their own deck, even the train cars that are also represented by cards, placed in sequence on the board, starting from the locomotive to the last car. In the game, players are thieves who broke into a train and are trying to get away with stealing everything they can. However, the differences between them can make everything more difficult, so you're free to shoot your friend in front of you, release the last car of the train to eliminate someone from the game and even go back in time to gain advantages.

A good strategy to win the game for sure is to use and abuse the available expansions, as they all have very useful actions and ideal to give that turn in the game. In addition, at the beginning of each round it is interesting to observe the position of all players on the train and try to predict each player's move so that you can choose the right cards and in the right order to go well.

For fans more aware of the gaming world, this main mechanic of choosing 3 cards in each round is the same as in another recent release, but from the publisher PaperGames: "Walk The Plank". If you've played and enjoyed it, you can be sure you'll fall in love with Colt SUPER Express even more. Here is a gameplay: 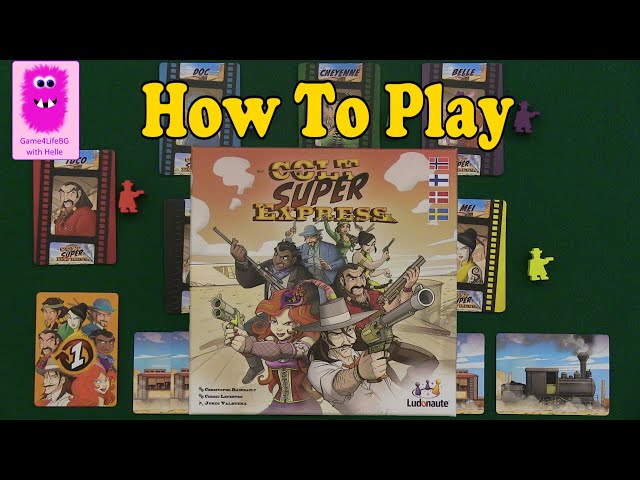 Finally, here we have a game with a lot of chaos, full of fun twists during the game and a great cost-benefit ratio, as it follows the average price of small and fun games. The quality of the printed material is sensational, the art is beautiful and attractive, and the game already comes with the protective sleeves of the cards inside the box itself. It's very worthwhile to include in the collection to liven up that gathering of your friends, to relax between a heavier game or just to have fun with the family. 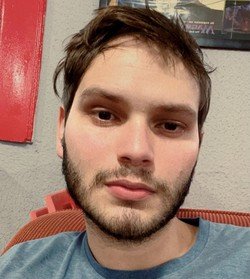