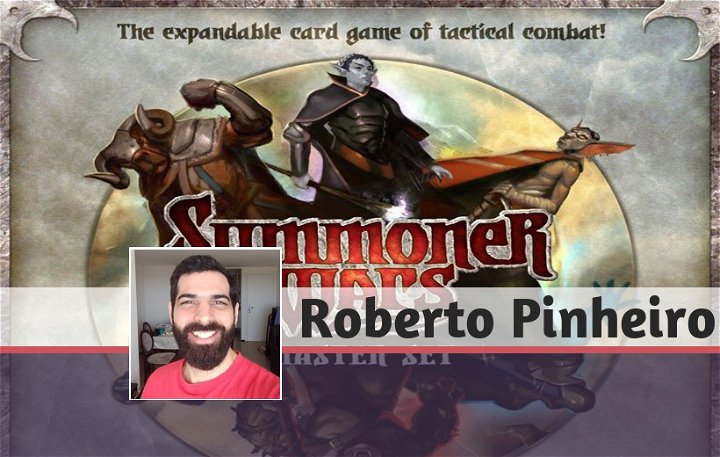 Summon units to defeat your opponent in a card game that combines somewhat tight tactical combat, innovative hand management, a handful of strategy and a dash of luck.

By Roberto Pinheiro , 07/01/21, translated by Helen Quintanares, with help from our readers

It's funny, I've written some reviews, but I've never written about Summoner Wars. Maybe you don't find this fact as funny as I do, but you still don't know me. However, I'll not leave it without historical context. I got my copy of Summoner Wars in 2011 in an exchange. Yes, at that time people exchanged games instead of paying $100 dollars in any cheap game. I played a lot until the year 2014. Then I gradually reduced my encounters with this little beauty until my 242nd game (last so far) on February 28, 2020, just before COVID-19 disrupted our lives.

Yes, I wrote it right: 242 games. Summoner Wars is my most played game. It's been my favorite game for years and that's why, dear readers, I think it's funny that I never wrote a review about the game. But I've already talked a lot about myself, let's talk about the game. Summoner Wars is a 2-4 players game. I apologize because I've barely started writing, and I'm already lying. In fact, who is lying is the game box. Yes, the game says on the box that it's up to 4 players, but it was created, developed, tested and is clearly best enjoyed in 2 players. Okay, I'll start over. Summoner Wars is a

game in which each player controls an army. This army is led by a summoner (the Summoner that gives the game its name) and both your and your opponent's objective is to eliminate the other summoner. The game takes place on a 6-column by 8-row board format, with players alternating their turns. The game turn is divided into the following phases: •

: Take cards from your deck into your hand until you complete the five-card limit. It may sound silly, but card flow management is a significant factor in Summoner Wars. Then, you will dictate the flow of your deck according to how many cards you use; •

: Summon units adjacent to your walls on the board by paying their spell cost. One of the main aspects of the game is that each player starts with some units on the board, but as the game progresses, there will be many units being eliminated and, consequently, you'll need to draw new ones; •

: Use event cards or summon walls on your side of the board. Event cards are basically alternatives to break the rules of the game in different ways, knowing how to use them and at what time is crucial for your victory and, of course, the walls, in addition to protecting your units and preventing enemy advances, are yours summoning points, without them on the board you can't buy new units; •

: Move up to three units and each one by walking up to two spaces orthogonally. This tactical aspect of movement and positioning in Summoner Wars is one of the most interesting elements of the game, as this is what sets it apart from most conventional

. Knowing how to retreat, advance, protect your units, deny certain moves to the opponent are skills necessary to avoid taking an ass kicked; •

: Attack with up to three units, if its melee hit only adjacent units, but if it's from a distance it can hit up to three spaces in a straight line. In the attack time you roll a number of dice according to the unit and results 3 or more result in damage. Some people hate it, but without it the game would be just another boring number optimization game, like 99% of the

: Put cards from your hand directly into your magic pile. I haven't told you yet, but magic is the game's feature, just like Mana in

. The difference is that in Summoner Wars you gain magic for each unit destroyed (whom the last point of life) and also in this last phase discard cards from your hand. As I told you, managing your deck and your cards is very important, especially because of Magic. Knowing which cards to turn into magic, knowing how much to make your deck flow or not are useful skills for any summoner. I tried to explain the game in general with just the Phases of the Turn. So, in short: players start the board with their summoner, a wall and some units, and alternate their turns descending units on the board (which can be Common, weaker; or Champions, stronger) to deal damage and, eventually, destroy the opponent's summoner.

Okay, but what made this game my favorite for so many years? • The game has asymmetrical factions that really play in very different ways. Altogether, there are 16 factions for all tastes, each with 2 summoners each that also provide a different style. And that's not all, there are also 8 different factions that are an amalgamation of two of the originals. There is no shortage of material to explore; • I've already mentioned it, but it's important to point out that the hand management in this game is exceptional. It varies between factions how you should go about it, and over time the decisions become less obvious as you see the ramifications; • The board is a tremendous difference in the game, which is probably why I like it so much. The feeling is that you are playing a tactical combat game and not a mere

; • Great for introducing newbies and gamers who don't like to blindly buy

collectibles ​​or even the exaggerated expandability of

. Deck building possibilities exist, but they are quite limited. These restrictions prevent excessive depreciation and metagames (creating one deck to beat exactly another deck), which is common in these games. The "closed" factions are excellent and very well-balanced, allowing any newbies or inexperienced person to enjoy the game; • Yes, the balancing is worth emphasizing. It's excellent, especially considering the many possibilities. Obviously, there are pairs of factions that are out of balance with each other, but still, with the right strategy, it is possible to achieve victory. A surprising thing is the absence of

(when newer factions are more powerful than older ones). Standing ovation. It's good, isn't it? And what's bad about it? So far, I've only found two defects: The Magic Drain event some factions have. It's a way to balance the dispute, but it doesn't work. You can easily avoid playing with just the new decks or simply avoid the factions that have this event (especially the Guild Dwarves and Phoenix Elves, the rest makes sense and doesn't look so sloppy). The other defect is the simple bad luck and/or extreme luck that can happen for the existence of the dices. Although there are many rolls, and they slow down slightly as the game progresses, there are some crucial roles and their impacts can be very frustrating for some players.

In any case, despite these two little problems, I believe in the potential of the game and how much fun it gave me. I would say it was my favorite game for about 5 or 6 years, if not longer. It's lost the rank because of the lack of partners to play and because the game cooled down a lot in gambling. What is my new favorite game? Maybe this is a discussion for another time. 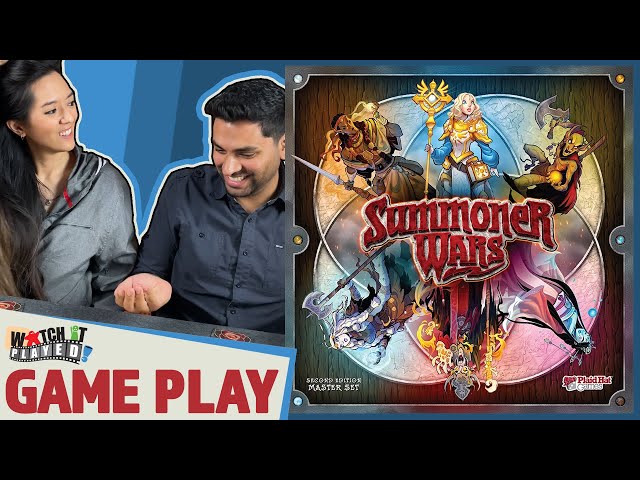 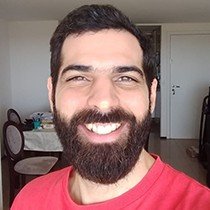 Teacher. Game Designer. Board Gamer. Roberto currently lives in Juazeiro do Norte, where he teaches at UFCA, writes about his development experiences on his blog (PinheiroBG) and, of course, intends to go back to the games after the pandemic.