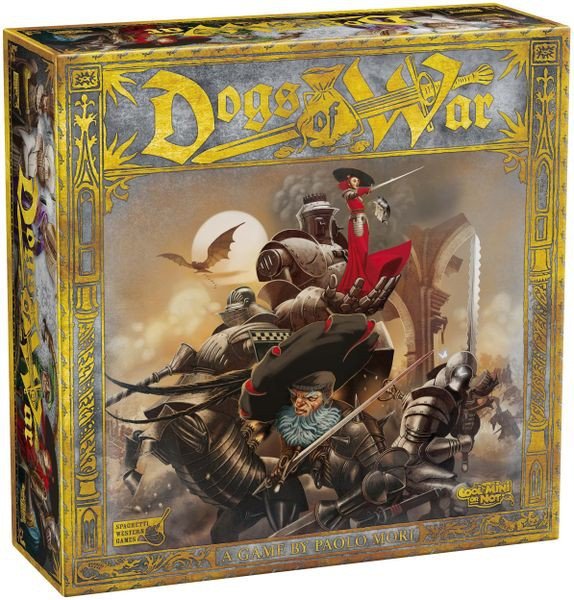 The Nobles are at war among their Houses, it's only fair that they hire dogs of war and their entire arsenal to do their dirty work. The problem is that you, as a war dog, want, in addition to "defending the House", you have more self-respect and can at any time (and I advise you to) just go after your needs, passing over loyalty, promises of support, and that my friends, is the pepper of the game, you help some House or someone to the point that it interests you. Go after your interests, get support - whether it's trustworthy or not, it's needed! Bluff, betray, ignore principles and rules previously agreed upon, get angry and suffer from it too, after all, we are among war dogs with unique and truly selfish goals, each one fighting for what is theirs. This is the scenario of Dogs of War! So, do you accept the challenge? If you do accept, you can find the game here, we highly recommend acquiring from our partner Noble Night

fight the 6 among themselves at the same time. In fact, every year there are always 3 battles, always 1 against 1, that is, you have 3 battles per year to decide who you will support, or better yet, who offers you more advantages so that you are willing to fight for them. As there are 3 battles at the same time each year, it's up to you, armed with soldiers and equipment, to choose which battle you want to fight, which invitation is more favorable to you, which partnership is more advantageous for you at that time. At that moment, they will make a thousand partnership proposals for you to be an ally, but when this partnership no longer makes sense to someone, abandoning it is the surest and most advantageous thing.

Dogs of War gives you several ways to get stronger, the main one is by winning the wars you choose to fight, the other way is to earn money from the war to hire more soldiers, weapons and influence, in other words, participate in more wars. Oh, I haven't talked about it yet! You can participate in as many wars as you like, even 3 at the same time, but stay on one side (or at least pretend), and only change if it suits you. By the way, participating in several wars is good, but see if you have soldiers and equipment for all of this, as you may have little influence if you want to participate in all wars. Prepare well for it, or focus on one you are sure (or at least imagine) can win. An important fact of Dogs of War is that when you win some wars, or just support a House, you earn that House's coats of arms. If the opponent notices at some point that you have too many coats of arms of a House, it's obvious they'll mark you and fight you. This is justified because at the end of the game, the most prominent Houses will give the most points. It's a game of marking your opponent. I really left the icing on the cake for last, Dogs of War surprises! Each dog of war has a specific ability, that is, know how to take advantage of it and stand out in relation to your opponents. 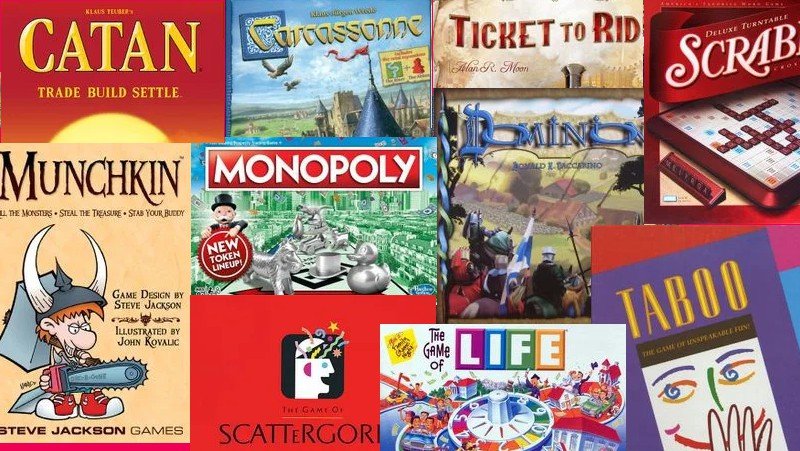 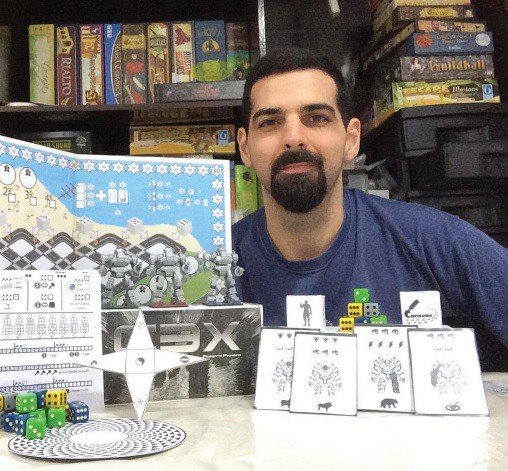 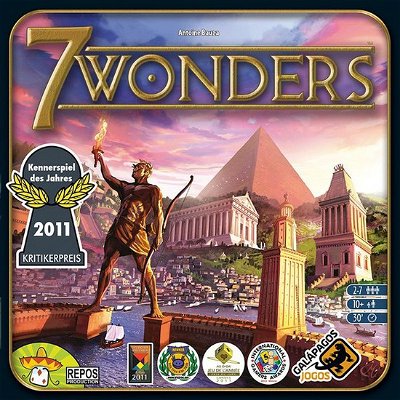 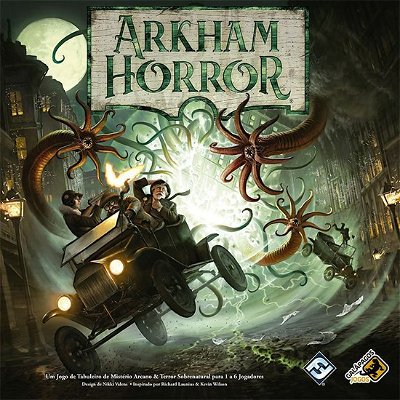